The Practical Meditation Program gives you access to powerful and yet easy to implement techniques of Raja Yoga. People from all over the world and from all walks of life have used these techniques to take control of the mind, create better, happier & healthier relationships and improve the quality of life in a positive direction.

It has been established by scientific research that meditation techniques help us better control our mind, resulting in the ability to choose positive and good thoughts over negative thoughts. It allows us to respond rather than react to situations, to create better, happier and healthier relationships and change our lives in a positive way. Specifically, Raja Yoga techniques will help you tap into the unlimited source of peace and power.

In our modern world, the pace of life is growing ever faster and we are losing touch with our true inner power and peace. We can experience ourselves being pushed and pulled in many different directions. Gradually, over time, this leads to our mental, emotional and physical health thrown out of balance. Hence the techniques of meditation are needed to effectively address the challenges of the time.

The Meditation in Action MOOC is designed as a 2-week course. You can start at anytime during the period it is available and go through the content at your own pace. 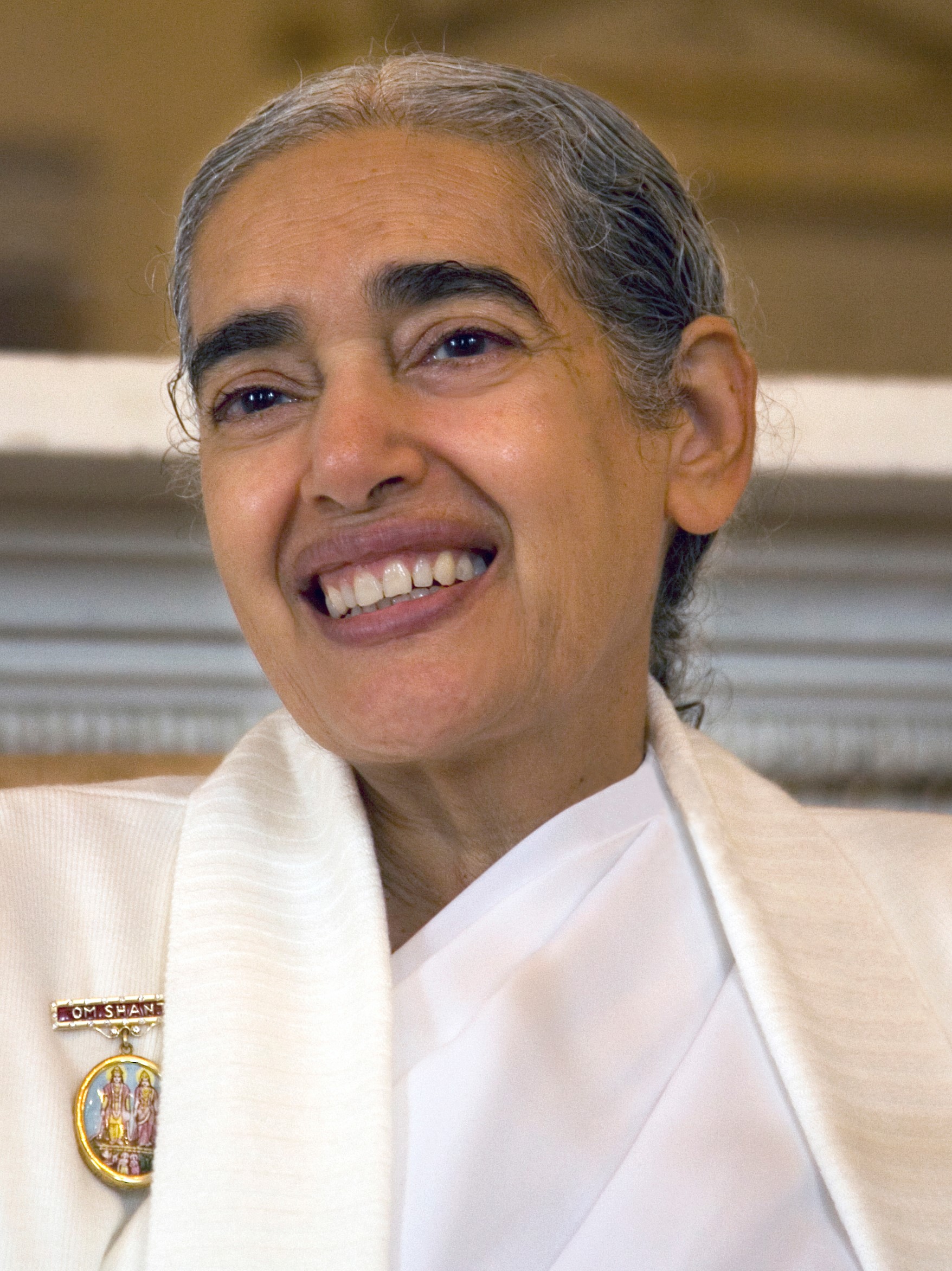 She is a pioneer advocate for the spiritual basis of caring for the earth and has been the Brahma Kumaris' main presenter at UN COP Climate Change Conferences since 2009.

Charlie Hogg has practised meditation for the past 42 years. From his own experience he believes meditation is an extraordinary tool to maintain mental, emotional and spiritual health in a world increasingly challenged by anxiety, stress and depression.

For information on the different activities and features of the course, please visit the Course Delivery page .


Please note: Meditation generally helps calm the mind and attain peace. However, meditation may not be appropriate for someone with certain mental illnesses, disorders and or conditions. We advise that you to seek the help of your health care professional to decide if this course is suitable for you. The Brahma Kumaris and 3iMOOX are not responsible in law, if this advice is disregarded.